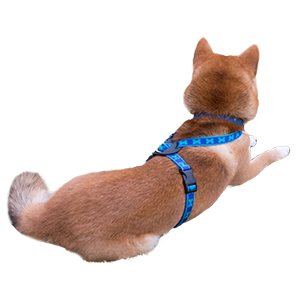 This is an article partially about the Himejima Festival held on July 22nd and the 23rd.
This festival brings to you small, medium, and large sized floats that parades all over the Himejima District. The festival was held since a long time ago, but it got abolished during the 1960s. However, the festival came back on and is celebrating their twenty fifth year this year.

Our company is in Fukumachi, Nishiyodogawa Ward, but where I live is in the neighboring Himejima, so when my town is decorated with all the lanterns, I can feel the festival is getting closer.

This is July 22nd at 6:40 p.m. People start gathering at Himejima Shrine. 7 p.m. and the festival started! When the float turned around, it was marvelous! 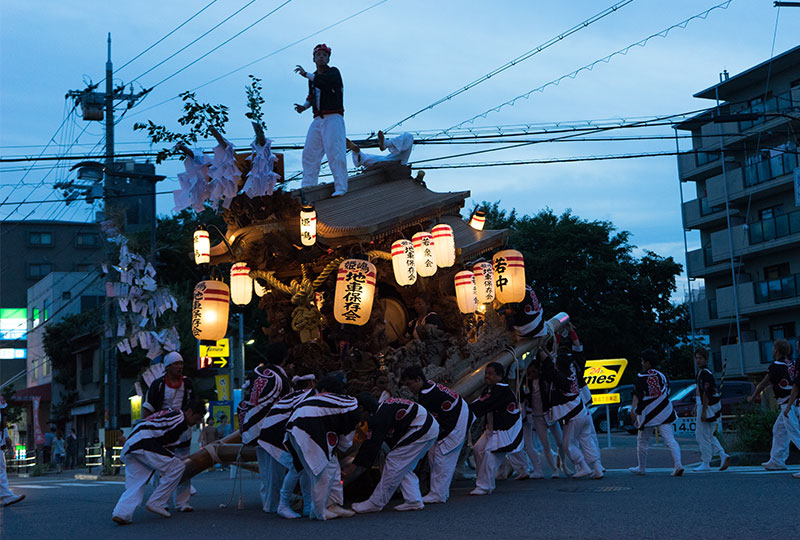 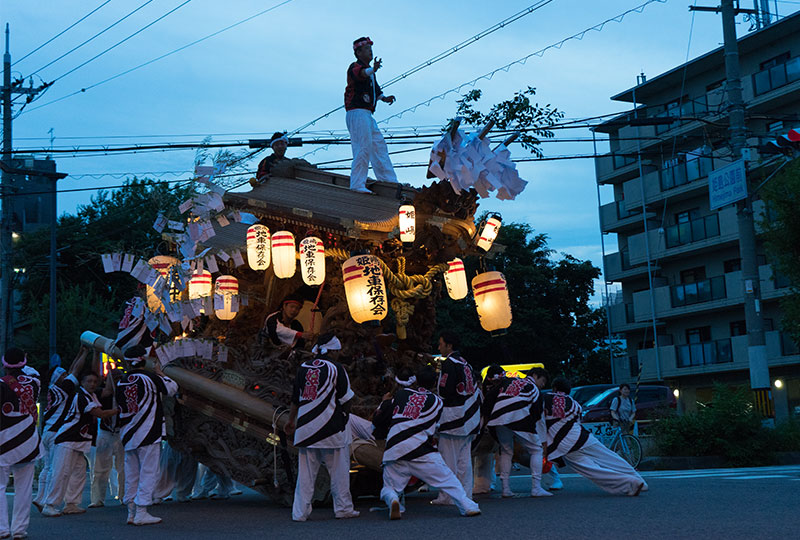 Himejima Shrine had its new big gate and office installed on April this year. Look how perfect the float is with the gate! 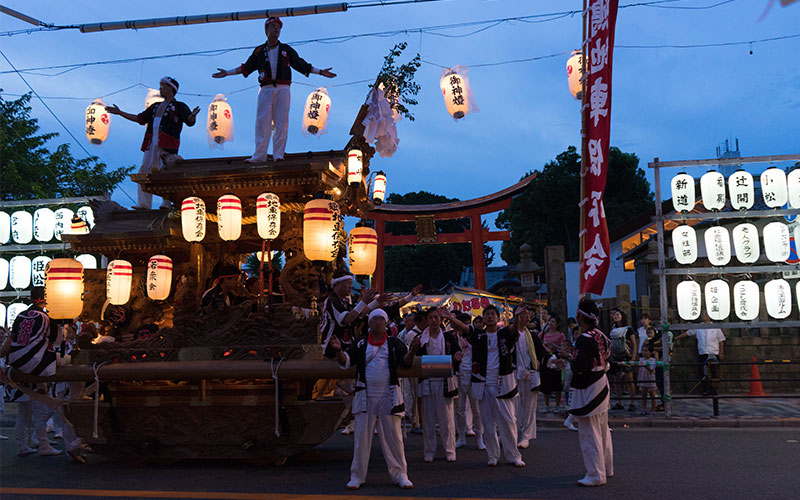 The float then stops, and the Osaka Clap begins. First, you shout, “Clap your hands!” And clap twice. Next, you shout, “One more time!”, and clap twice again. Finally, you shout, “Let me hear three more!”, and this time you clap three more times.
(from the pamphlet Danjiri News No. 37. Side Note: The sample is in the video taken on the 22nd below this article. ) 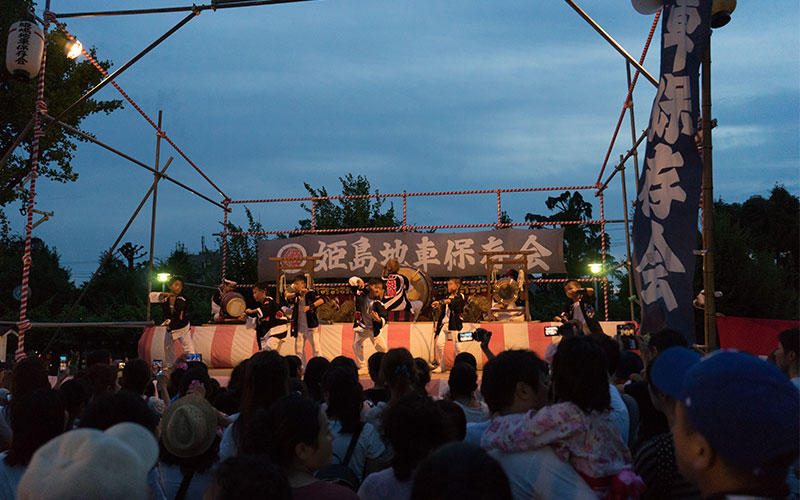 In the precincts, the hayashi stage started on 7 p.m. The children of this community were doing the dragon dance. Since they were practicing and practicing the dance, they were performing their hard work with the hayashi music. 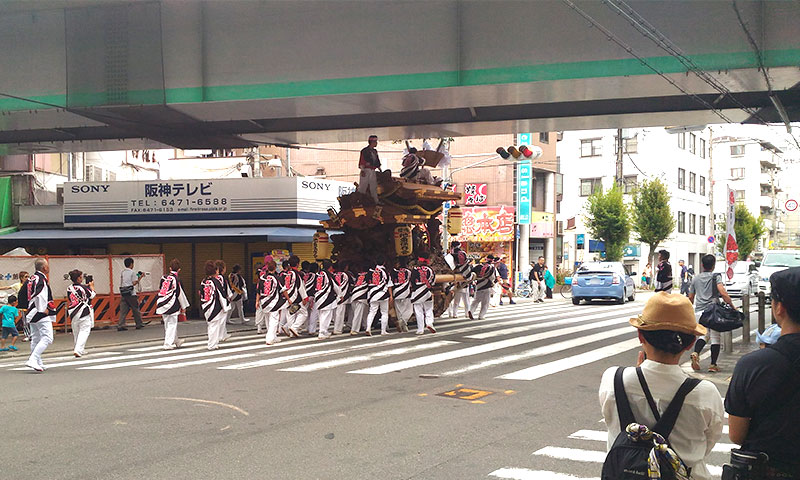 This is the 23rd at noon under the overpass in front of Himejima Station. This day’s festival was from 12 to 10 p.m., and the Osaka Clap was performed everywhere. 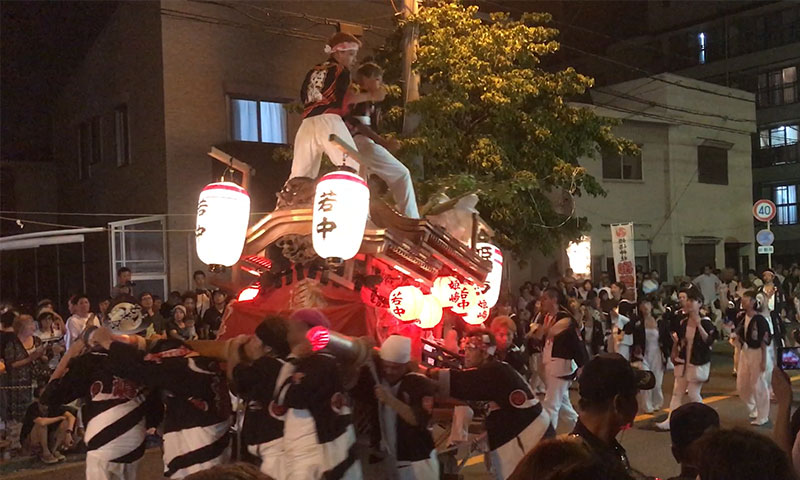 From 8:30 p.m. on the same day came the climax where the float enters the shrine.

(Side Note: Please be careful of the volume.)

We would like to give thanks to our fellow members of the Himejima Community, Himejima Shrine, and sponsors for bringing to us this lively performance. 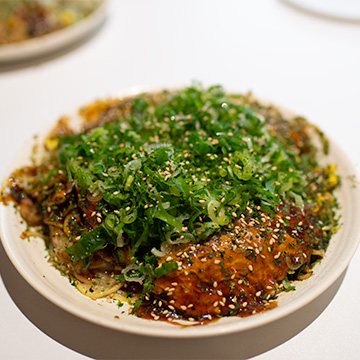 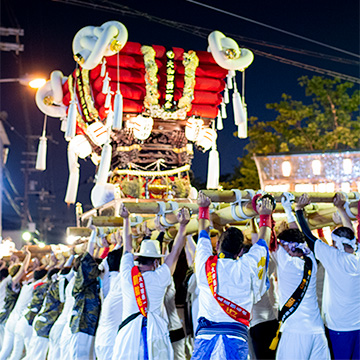 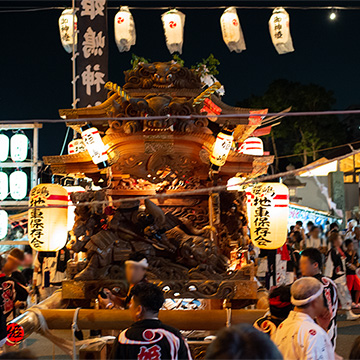 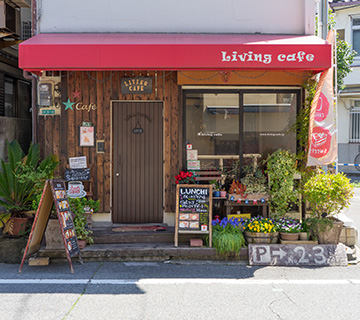